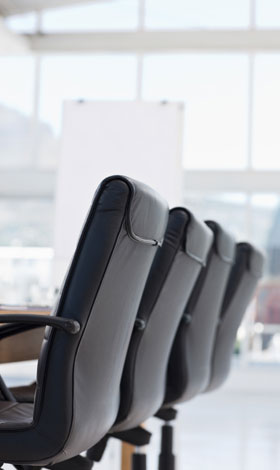 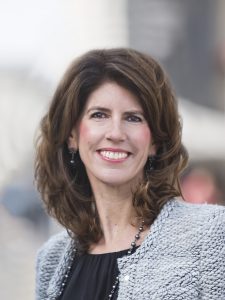 Tanja Wiebe studied law in Passau, Freiburg i.Br. and Washington D.C. After her legal internship (Referendariat) in Berlin and Sydney she worked at the Investment Banking/ Corporate Finance division with Dresdner Kleinwort Wasserstein in Frankfurt. In the context of her activities she gained experience in M&A transactions with companies e. g. in the IT and Telecommunication sectors.  She earned her doctorate in tax law in Chemnitz and New York before becoming responsible for corporate taxation and accounting at the tax department of the Federation of German Industries (BDI). In 2007 she helped building up the German Property Association (ZIA) and became Managing Director responsible for the sections Tax, Accounting, Finance, Law and European issues.

Tanja Wiebe founded FinTax policy advice in autumn 2011 and has given advice to companies in different trade sections as well as to associations with their tax and fiscal policy concerns.

Maralena Klenk studied Economics at the Humboldt-Universität zu Berlin after having completed her second degree in Philosophy/Social Sciences (B.Sc.) at the same university in 2017. Prior to this she studied Economics (B.Sc.) at the Freie Universität Berlin. During her studies she was part of the Erasmus program at the Universidad de Salamanca and received a DAAD scholarship for a language course in Moscow. She was also involved in the mentoring program of the universities and was active in university groups that created content offerings in addition to the studies, such as summer schools, workshops or panel discussions. On a voluntary basis she is active as a volleyball coach.

She has been supporting FinTax policy advice since summer 2020. 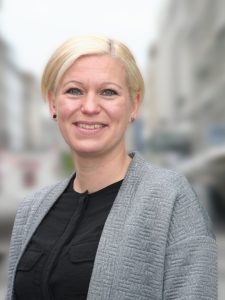 Since autumn 2013, Jasmin Scheel has been supporting FinTax policy advice as an assistant.